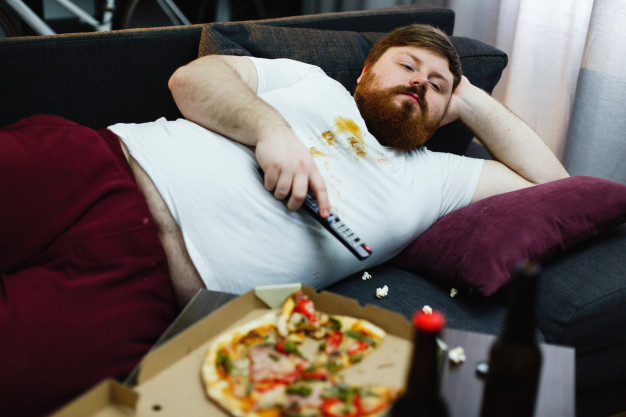 The thought of having to catch up with a fast-paced world makes meal preparation and skipping meals even a minor concern for most people in the United States. But the emergence of fast food chain restaurants has provided people with the best resort for go-to meals and daily convenience with its affordability and immediacy. While these fast food chains are widely accepted, people have missed seeing the growing number of obesity rate in the U.S. and its surrounding areas. 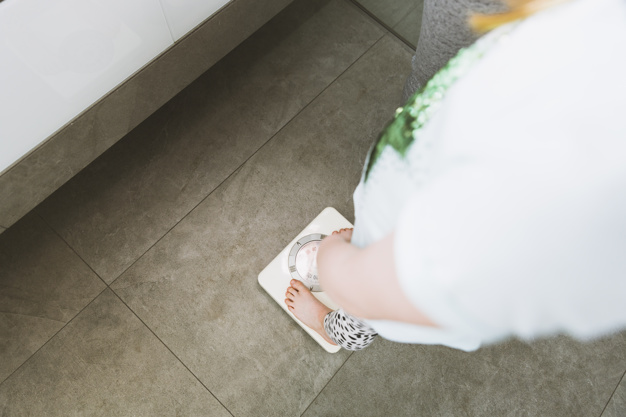 Obesity and overweight are two words often misused. Although these two may seem really similar, there is a significant difference in terms of its Body Mass Index (BMI). The BMI measures the body fat according to the individual’s weight, height and age. A person with a BMI of 25-29.9 is overweight while a person is obese if his BMI is over 30.

Why is Obesity alarming to one’s health?

The causes of this detrimental condition may come as a result of the different factors relating to one’s lifestyle and choices, environment, genes and metabolism. In the United States where fast food chains have become one’s go-to meals, there is a need to be watchful of his weight. Especially because when one has obesity, various complications to one’s health may arise. 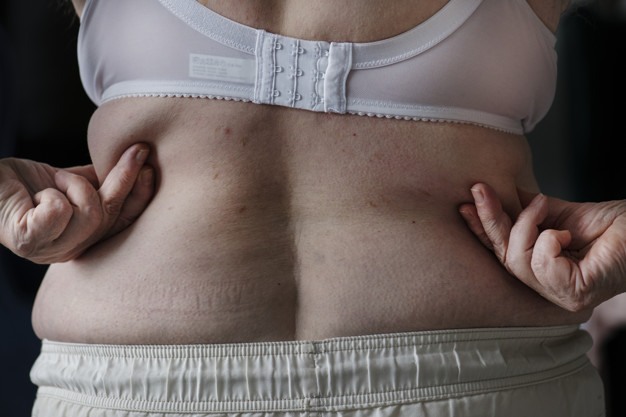 According to the 2015-2016 NCHS Data Brief Statistics, the United States has a record of 39.8% obese adults and 18.5% obese youth. By age, obesity is higher among adults of ages 40-59 than those 20-39 years old. On one hand,  32.5 percent are overweight and are at risk of becoming obese. It is therefore alarming to note that in the United States alone, more than two-thirds of their population is either obese or overweight. 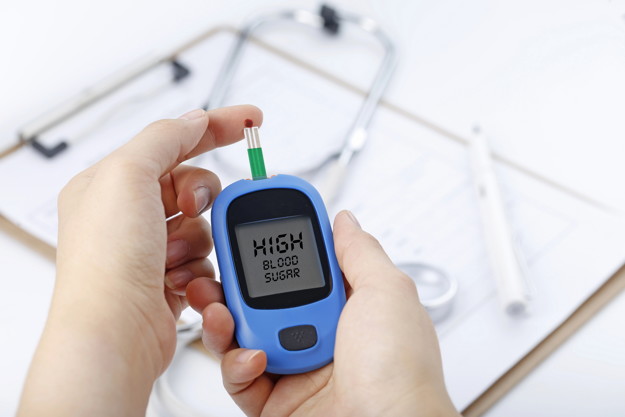 While most people think that being obese and overweight simply concerns your body figure, there are actually bigger risks awaiting and that concerns one’s health. Specifically, obesity may be linked to over 60 chronic diseases including diabetes, stroke, cancer and cardiovascular diseases. 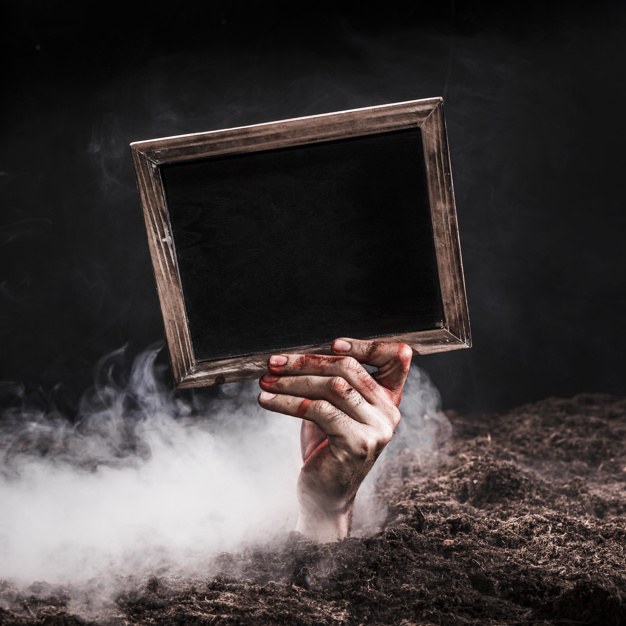 Research states that obesity is among the top five leading causes of mortality worldwide, recording more than 2.8 million deaths every year. In fact, it causes more deaths than being underweight, mindless of whether the person is of high or low income. This is also in relation to the risks that obesity brings to one’s health as it may lead to complications of many chronic diseases. 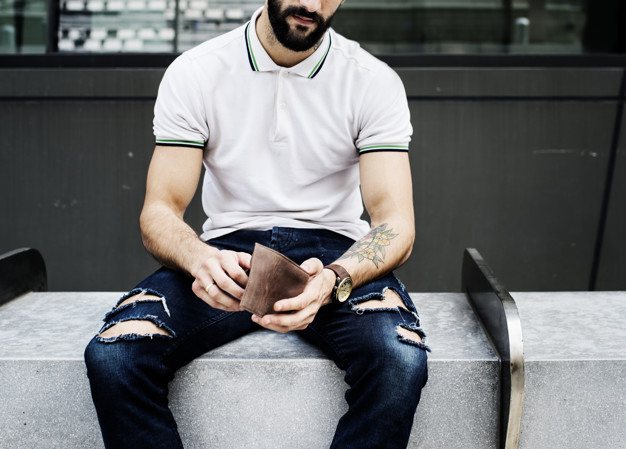 A 2008 record shows that Americans spend an estimated medical cost of $147 billion for obesity. Comparing it to people with normal weight, obese people pay about $1,429 for their medical cost. This is because of the rare treatment available for obesity despite the emergence of pharmaceutical, medical and surgical inventions.

Obesity is not a joke and should not be taken for granted. This is common and thus, people should be mindful of their choices of lifestyle at all times. This means, there is a strong call for people to opt for cleaner meals and do a daily physical activity. For others, they take one step ahead of everyone else by adding supplements. 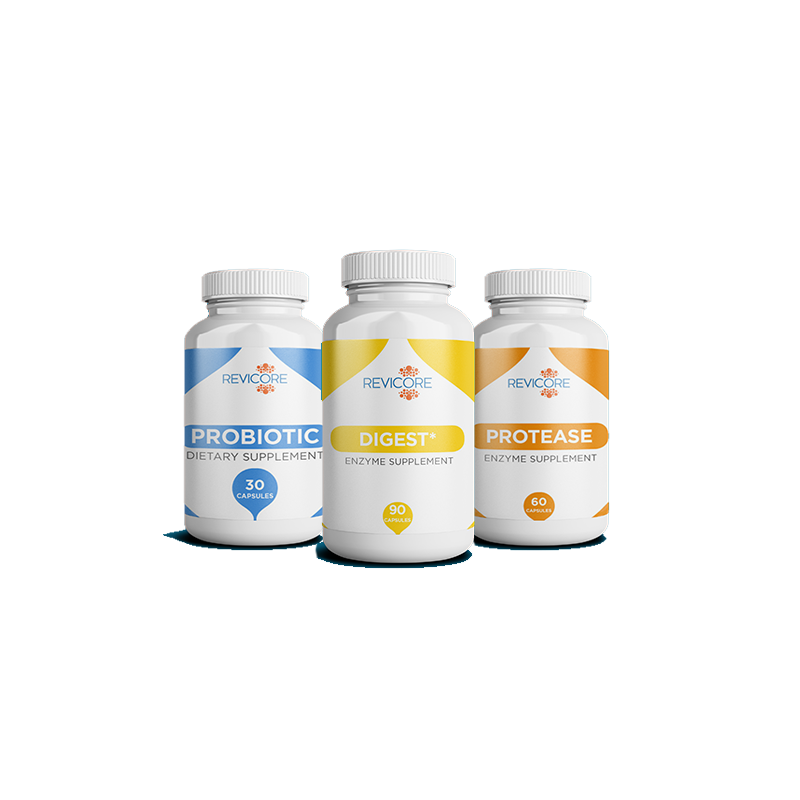 You may purchase the Foundation Package in a single package or via our monthly subscription option. 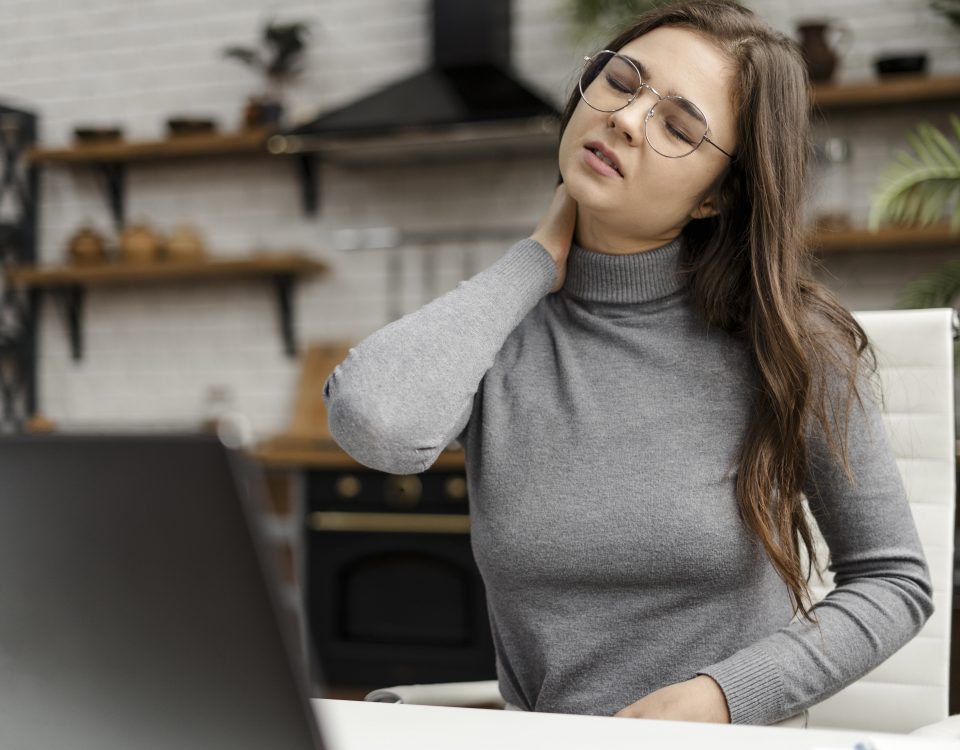 Job Burnout (How to Lessen and Stay motivated)-Revicore 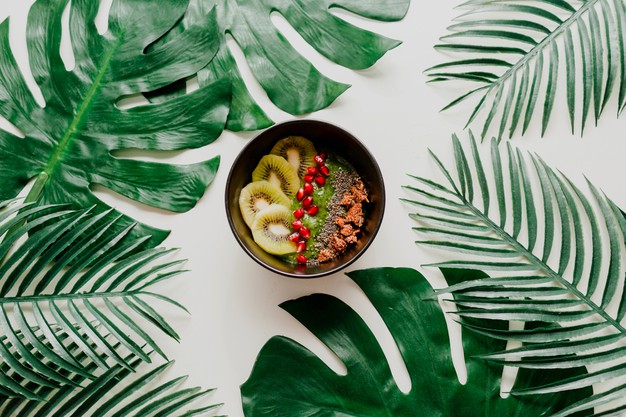 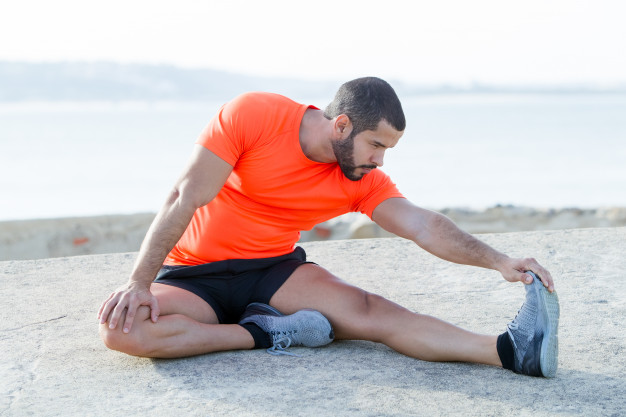 5 Hacks for a Speedy Recovery After Working Out